A hearty soup we’ve made over and over again. 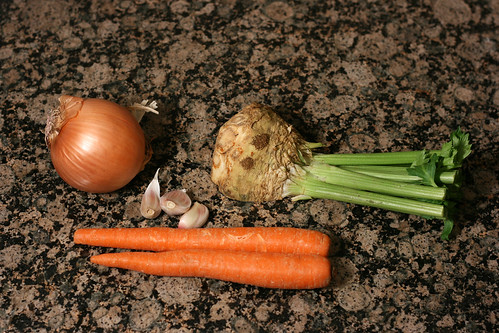 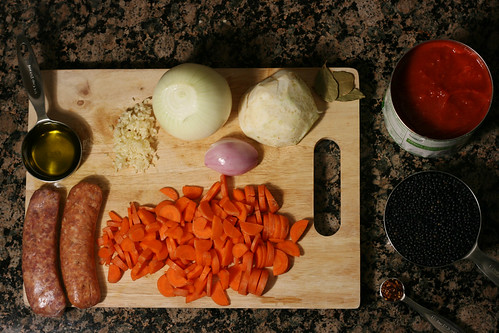 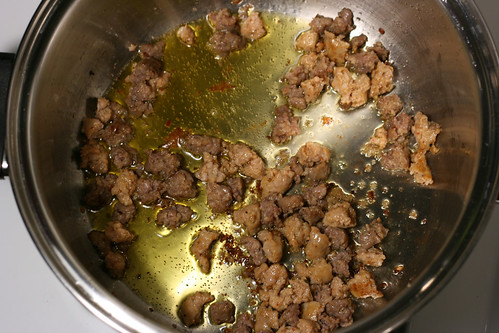 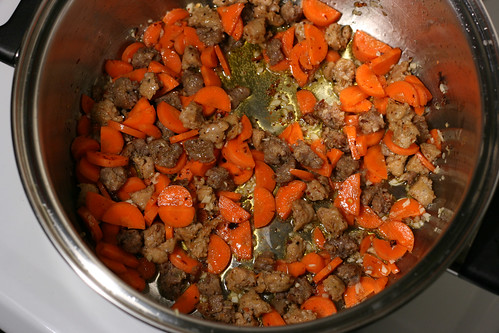 Cooking the vegetables until softened 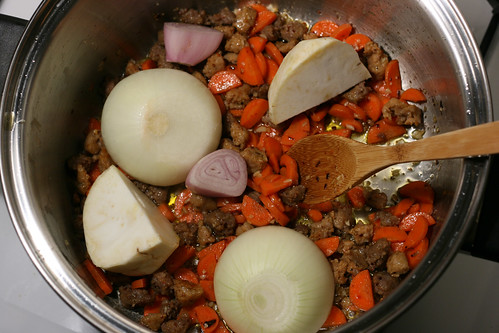 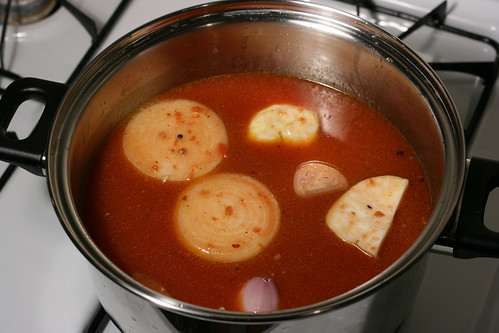 Waiting for the lentils to cook 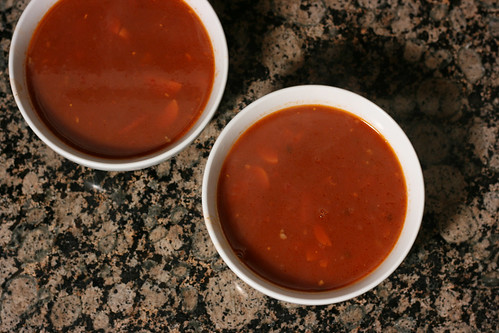 One thought on “Spicy lentil soup with sausage”